Attestation of a Certificate in Chennai-Branch

With Globoprime’s assistance, you can certify the authenticity of your educational and non-educational documents that were issued in Chennai, Tamil Nadu.

The authentication of certificates can be carried out by Globoprime with no problems whatsoever in Chennai.

Obtaining an attestation of a certificate in Chennai

Along with the original papers from different departments, important documents need to be attested.
We do all the work for the Ministry of HRD and MEA’s global establishments that need to hire a lot of people.
For attestations on the spot, foreign countries need the following documents:
We provide Certificate Attestation and Authentication Services from various Departments like HRD (Human Resource Development), state notary, concerned Home Department,GAD (General Administration Department), SDM (Sub-Divisional Magistrate), MEA (Ministry of External Affairs), Embassy and Consulate for all kinds of Certificate attestation requirements like Employment visa, etc.

In light of the fact that we are among the top certificate attestation agencies in Chennai: 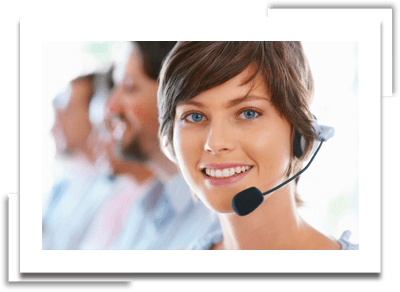 See what our customers say about us 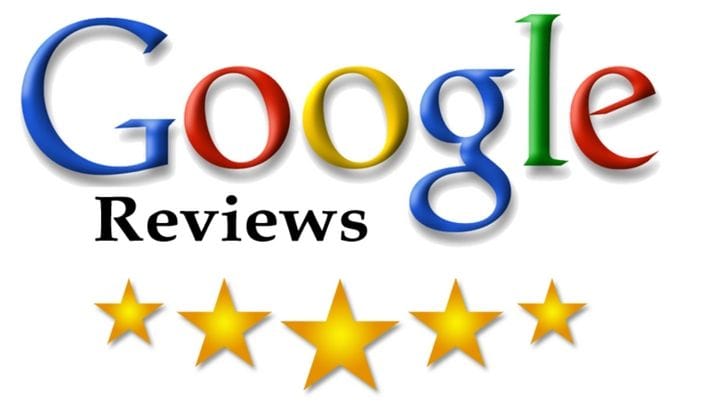 How can I attest degree certificate in Chennai?

How many days will take for HRD attestation in Chennai?

Birth Certificate is a basic necessity for every Indian citizen. The government keeps a record of all births occurring in the country. The birth certificate can be used for many of the purposes, like passport, education, tax, visa, marriage and others. The birth certificate is used as a proof of identity. It is a vital document that every citizen has to carry with them always. The Central Adoption Resource Authority (CARA) was founded in 1992 as a central adoption body. CARA was formed to ensure that every Indian infant is offered for adoption. CARA was formed in 1992 by the Government of India. The government of India had approved the guidelines of the National policy for adoption in 1992.

Which authority provides this report?

Who is GDRFA in UAE?

GDRFA is a government organization that keeps a track of the entry and exit of travelers to and from the UAE. They also take care of issuing residency for foreign nationals.

How can I request movement report (exit and entry records) from the UAE? I am no longer a resident and currently not present in the UAE?

What is the approximate cost of the ICA report?

Can I get an equivalency certificate from the UAE Ministry of Education if I sat as a private candidate for the A levels Cambridge International Exams?

Yes, you can but the process is little complecated , our equvalency team can help you with complete equivalency process for high schools

List of Attestation and Visa Services we can assist you with!